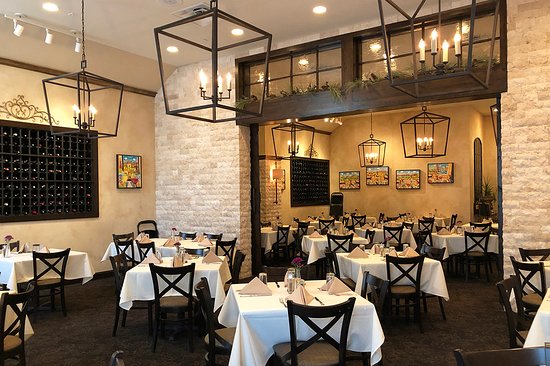 Restaurants in Kansas City, KS: One of the best known barbecue joints in America is Arthur Bryant’s in Kansas City, Missouri. According to their website, Bryant’s is consider to be the best barbecue restaurant in the world by New Yorker columnist Calvin Trillin. Since 1930, many celebrities, including Presidents Harry Truman and Jimmy Carter have been drawn to the restaurant by the legendary King of Ribs.

The barbecue at Bryant’s is slow-smoke over a fire make of a mixture of hickory and oak. Then splashed with a choice of two sauces, Original or Rich & Spicy. The story is that the restaurant was start by Charlie Bryant, Arthur’s brother. When Charley died, brother Arthur took over the business, and perfected the sauce. He stated “I make it so you can put it on bread and eat it”. That has to be good sauce! He changed the name to Arthur Bryant’s and opened the legendary 18th & Brooklyn restaurant in Kansas City. Arthur Bryant has long since pass, and the restaurant is now own by Gary Berbiglia and Bill Rauschelbach who acquired the business in 1981.

Restaurants in Kansas City KS: They have expanded the business while preserving the original Bryant traditions and flavor. Currently, the restaurant has three locations, the original at 1727 Brooklyn Avenue. One at the Legends/KS Speedway, and a third at the Ameristar Casino, 3200 N. Ameristar Drive.

Arthur Bryant’s has a wide range of the usual barbecue fare. But is best know for their chopped brisket, and most notably for their “burnt ends”. Which are the outside char crusty edges of the brisket sauce and put on sandwiches. Bryant’s sauce can purchased mail order or over the Internet at Bryant’s website.