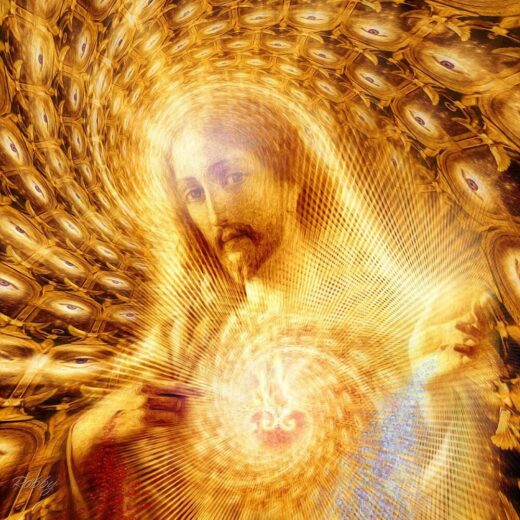 Every culture and tradition around the world has developed a Christian Mysticism aspect, and has been influenced profoundly by the experiences of great mystics who sought direct experience of Reality. The common perception of a mystic is one who shuts himself far away from the rest of humanity in order to meditate and contemplate, and as a result immerses him or herself in the experience of Truth. This is indeed true of many mystics, however there are others who interact with humanity after attaining very high states of meditation to show people that such states of union are indeed attainable if one turns oneself to a spiritual life.

Mysticism is commonly associated with Eastern traditions, Hinduism and Buddhism in particular. This is mainly because both these religions have always placed great importance on such people with their direct perception of Truth to infuse new life into the spiritual practices from generation to generation and keep them in touch with today rather than with age-old dogma. Thousands of years ago, it was the perceptions of the Vedic Seers that gave the first sparks of life to what we now call Hinduism. This flame was kept alight and added to throughout the centuries by such great teachers as Sri Rama, Sri Krishna, Sri Chaitanya and Sri Ramakrishna. Even in recent times, great mystics like Ramana Maharshi, Sri Anandamayi Ma and Sri Aurobindo have inspired people with their experiences and example. Some of these mystics have also come over to the West to share their inner wealth, for example Paramhansa Yogananda and Sri Chinmoy.

The mystical experiences of the Buddha not only did much to rejuvenate Indian spirituality, but then went on to play a crucial role in the mystical life of Tibet, South East Asia and Japan. In each of different schools of Buddhism in these countries, there have been great teachers who have through their own attainments and example given inspiration to many. In recent times some of these teachers have also made themselves available to Western seekers of Truth.

The mystical branch of Islam is known as Sufism. Sufis try to put aside all dualistic notions to experience God directly; the also teach that God can be most quickly reached through the love of the heart.