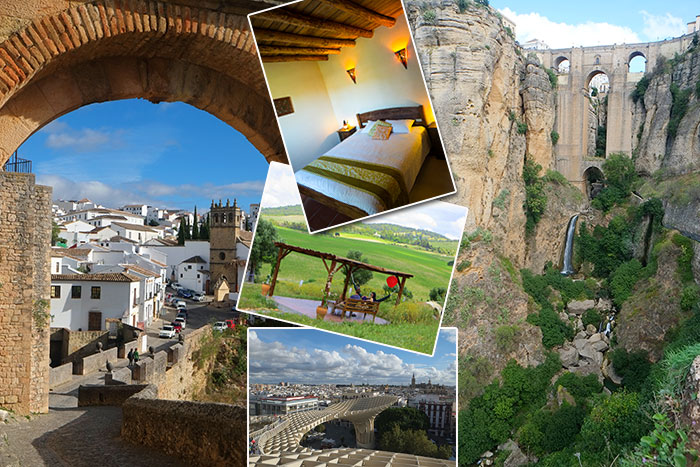 This post is a taster from the writing of Jimmy Hogg, a writer and performer in Toronto. I ate some crisps and walked back into town. Listen to some football news, two of the pundits are particular dim-witted but insist on talking over another, more insightful commentator. I turn them off. Nothing worse than a imbecile encouraged to spout their opinion and then repeatedly given the support of the people who hired them. The pundits are Steve Claridge and Robbie Savage. If anyone’s interested and they were constantly drowning out the fabulous John Motson.)Back in town I sit on a bench by the church, not really knowing what to do with myself. Nothing is open. It’s 4 PM.

There are no human beings around. I walk up the hill to see if the hotel bar is open for a coffee. An oldish man tells me the only place open right now is cafe Eco- and he glazes it by telling me of their WiFi. Obviously he is impress by this and the hotel bar reopens at 6.30 PM for dinner. I’ll probably go back there, I think.

At cafe Eco, the TV blares. But it’s easy to block out since my Spanish is not even close to good enough to understand the rapid-fire witterings of daytime television. I’m grateful for this. I order a coffee and begin catching up on this. A little later the guy returns with his toddler. A lively little boy with dark circles under his eyes probably. I consider, from the lack of vegetables in his diet-either that or he’s been on a cocaine bender.  A little later he’s sat in the middle of the pool table smashing the balls around. I don’t want to sound old, but there’s no way this would happen in my day. Maybe it’s just the Spaniards that let their kids do stuff like this…

Yesterday, following my usual conversational gambit, that I am not the footballer, Jimmy Hogg, but another one, in one of the bars, they were showing some kind of Wheel of Fortune show. In fact, it’s exactly that, but I don’t know what it’s call. Anyway, it’s been on a few times and people seem to like it. One of the clues is Cold play. One of the male contestants, the wilier of the two, correctly picks some letters and spells out the lyrics. Which have been translated into Spanish as he does this there is a great fan fare and then a band. Who are kind’be position in a semi circle behind the contestants. Begin to play a cover of the Cold play song- lyrics in English- and their version is awful.

The vocalist dreadfully off-key, the timing all over the place and for a full minute this stuff goes on as the contestants awkwardly dance. As they no doubt had been direct to do and the host does some awkward moves. But nothing too lively to mess up his precisely gelled hair and the woman, whose job it is to touch the panels that light up to reveal the letters, she dances too- and the twenty or thirty members of the studio audience, perhaps the saddest people in existence and/or friends of the crew and make-up artists, they’re also ‘dancing’. The whole thing is rectum-achingly, bum-clenching cringe-worthy. If I was the TV Exec responsible for this. I would publicly kill myself by way of an apology- and even that wouldn’t go halfway to making up for this stuff.