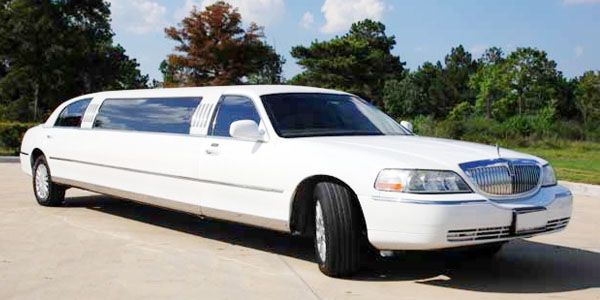 London Heathrow Cars: London’s Heathrow airport is one of the worlds’ great airports. Consisting of five terminals this airport has been around for over 50 years. This is the major hub airport for the United Kingdom and serves destinations worldwide. Located just outside the M25, 15 miles to the west of central London, Heathrow is easy to find and a major access point to London and its surrounding area.

Over 80 airlines fly to and from Heathrow. Over 190 destinations are available and in 2011 over 60 million passengers departed and arrived from one of the 203 gates. This is the home of British Airways and its partner airlines. This airport is busy, in 2011 476,197 flights used the airport and it handles up to 190,000 passengers per day plus many other visitors.

Heathrow has modern advanced facilities. Terminal 5 was recently opened. This terminal has state of the art baggage handling systems and the latest in airport shopping experiences. This is the main terminal for British Airways and the airports busiest by number of passengers. Heathrow is equipped to handle the largest of aircraft including the Airbus A380.

Shopping facilities are superb. You have brands to choose from to suit all budgets. From jewellery by Gucci, luxury goods from Harrods to sunglasses from sunglass hut. Designer clothing from Paul Smith, Ted Baker, Dolce and Gabanna. Shoes from Jimmy Choo and many more famous and exotic shopping names.

At the time of writing Terminal 2 is closed for reconstruction. You can be sure that when it reopens it will be better than ever.

Getting to and from London Heathrow Airport

Travel to and from Heathrow airport is easy. There are many choices.

Car. Drive using the M25, M40, M4 from London and surrounding areas, with the M3, M1 and M11 connected to the M25 linking you to further afield. There are a large number of long stay and short stay car parking places available at Heathrow airport.

Bus. Shuttle buses connect the terminals with the Heathrow central bus station. These connect to other airports in the London area, Gatwick, Stansted and also to national, local bus networks and hotels. These services are regular and can be booked in advance.

Train. London Heathrow airport is connected direct to the rail network using the Heathrow Express and Heathrow Connect services. The Express trains run every 15 minutes non-stop to Paddington station with a journey time of 15 minutes. The Connect trains stop at several stations and take 25 minutes to reach Paddington. At Paddington station you have direct access to the Underground system, train destinations from London Paddington and also the other major train stations in London via the underground. The Heathrow central train station is located between terminals 1 and 3. There are stations in the basement of Terminals 4 and 5 which connect to Heathrow central station.

Underground. The Piccadilly line connects direct to terminals 1, 3, 4 and 5. Central London will take from one, to one and a half hours to reach depending on the time of day and terminal. At peak times the time may be longer.

Taxi. Taxis are available at all terminals. London black cabs are license and the traditional taxi of London. Non “black cabs” or private hire minicab taxis, these are potentially cheaper but must pre-booked in advance. The airport also has its own private chauffeur service for that added bit of luxury and style. Between terminals. You can travel between terminals using the Underground, Taxi, Shuttle buses or walk. This is a large and at times a very busy airport and walking is only advisable if you have plenty of time and want some exercise.